Our aim is to improve manufacturing’s role as a dynamic and positive driver of economic equity and sustainable development worldwide.

We serve as an open and independent platform, connecting stakeholders to discuss the main trends affecting the manufacturing sector. 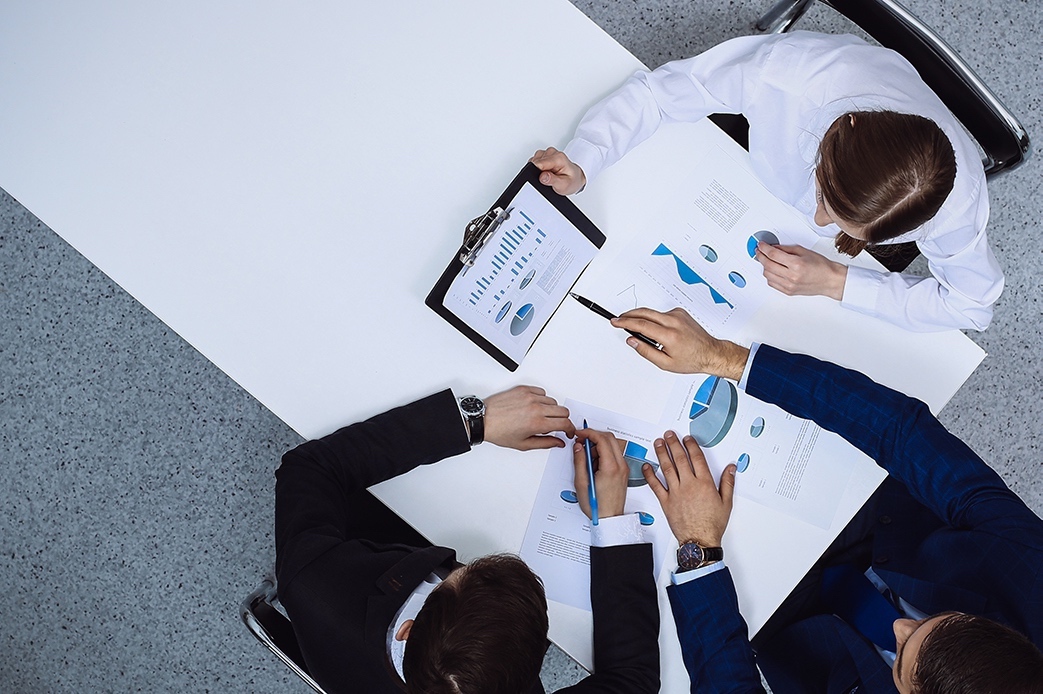 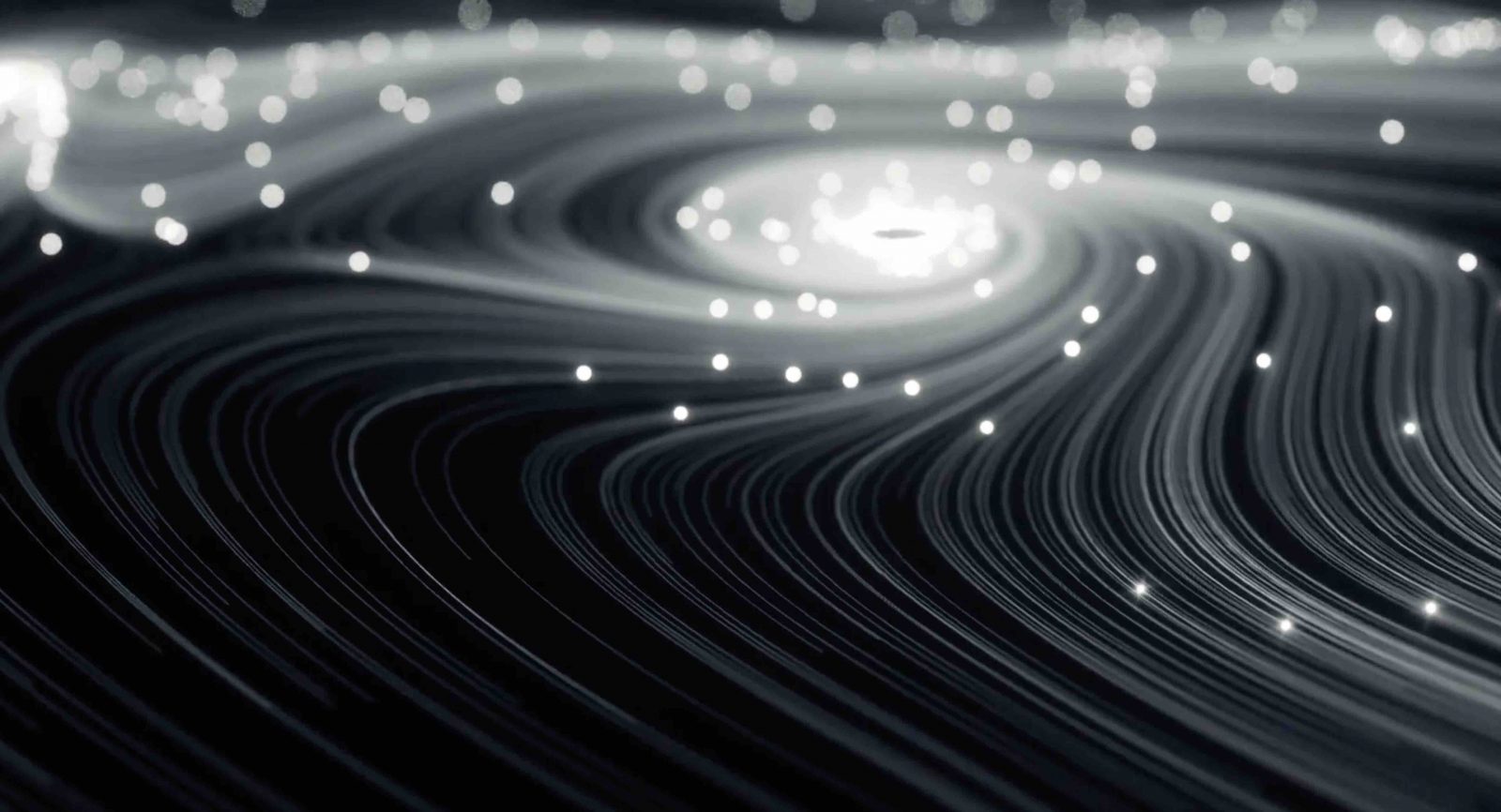 The World Manufacturing Foundation business model unites key actors according to the Triple Helix Model: an intersectoral collaboration engaging industry, academia, and government. The perfect triple helix composition allows the Foundation to have a 360-degree view on manufacturing, address the most significant issues in the manufacturing sector and drive positive change.

Five core values shape the Foundation’s strategic priorities and guide its actions, influencing every interaction with our stakeholders.

Sustainability encompasses economic, social, and environmental dimensions. We seek to take into account the needs of the different communities impacted by the Foundation’s activities while taking into consideration the needs of future generations.

We strive to ensure that our approaches and output are in line with the best standards.
We continuously evolve in order to adapt to a rapidly changing sector, with the aim of improving our activities, and fulfilling our mission.

We embrace diversity, advocating acceptance and respect of all persons regardless of their background, gender, or ability. We value differences in culture and backgrounds understanding it is as a catalyst for innovation.

Having strategic foresight of upcoming trends in the sector.
We are committed to serving as a focal point for stakeholders to learn about these new developments and guide their actions accordingly. 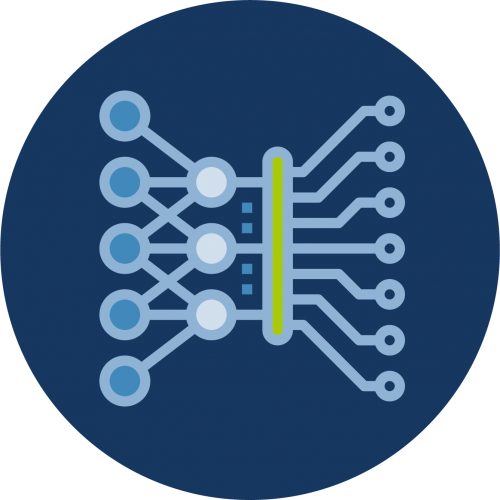 We support our stakeholders by providing them with useful information, good practices, and innovative solutions. 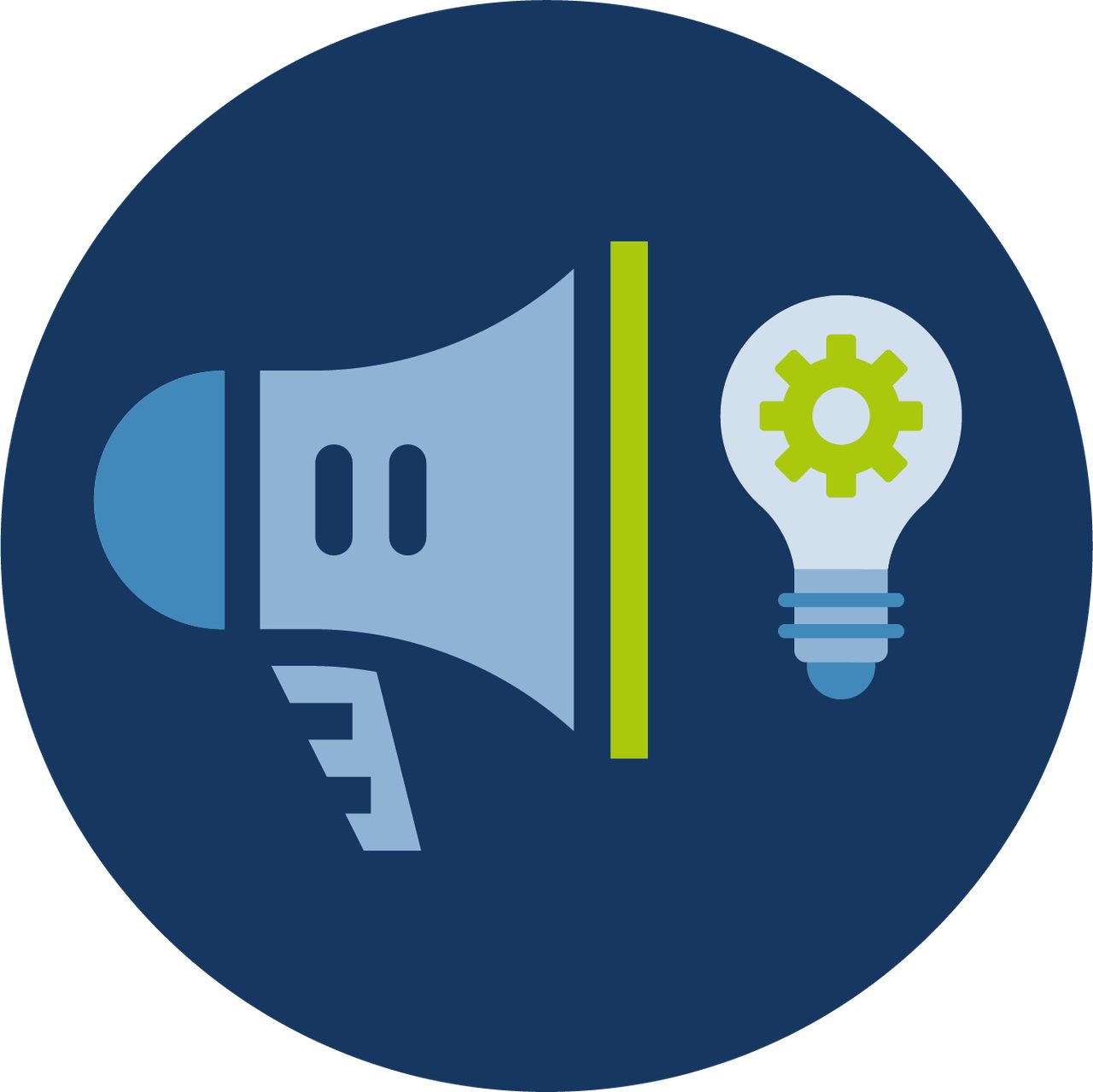 We encourage our stakeholders to take future-oriented actions which will create business opportunities and strengthen their competitiveness. 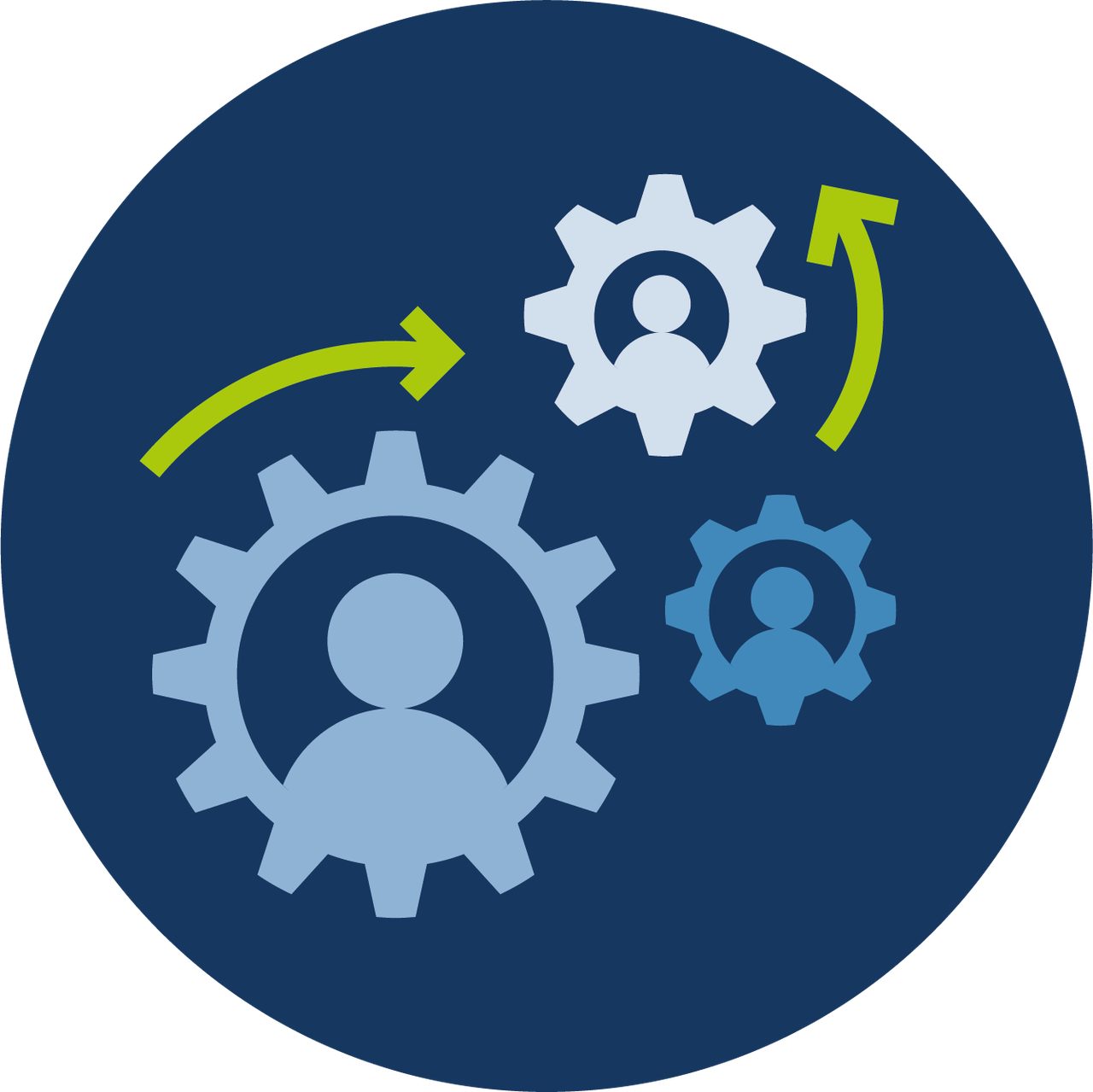 We promote collaborative and inclusive learning modelled upon the diverse perspectives of our stakeholders. 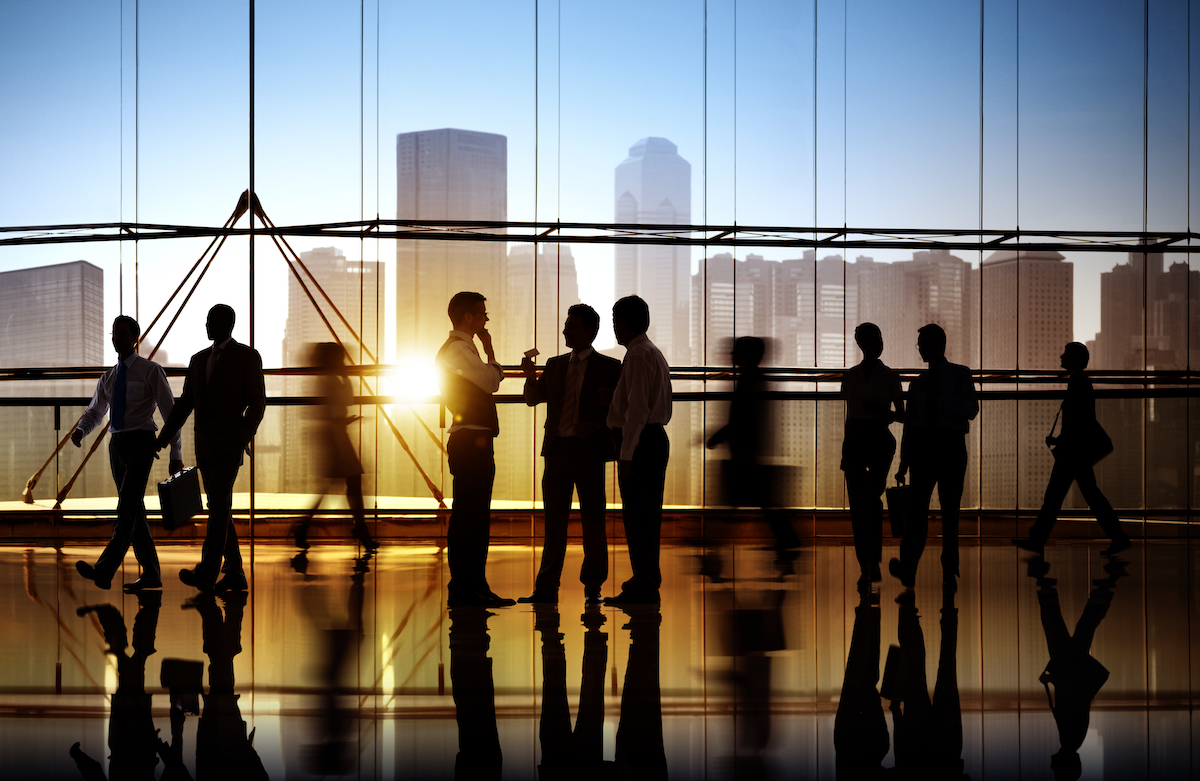 The Foundation is led by its President and governed by a Board of Directors, which is composed of representatives from the founder partners. The main Foundation Bodies are:

The Foundation’s President is the Chairman appointed by the Board of Directors from among its members.

The Scientific Committee is an advisory body of the Foundation and consists of a variable number of members all of them
appointed by the Board of Directors, who are particularly qualified and of recognized prestige and exemplary professionalism in the Foundation’s areas of interest, with particular reference to the manufacturing sector. 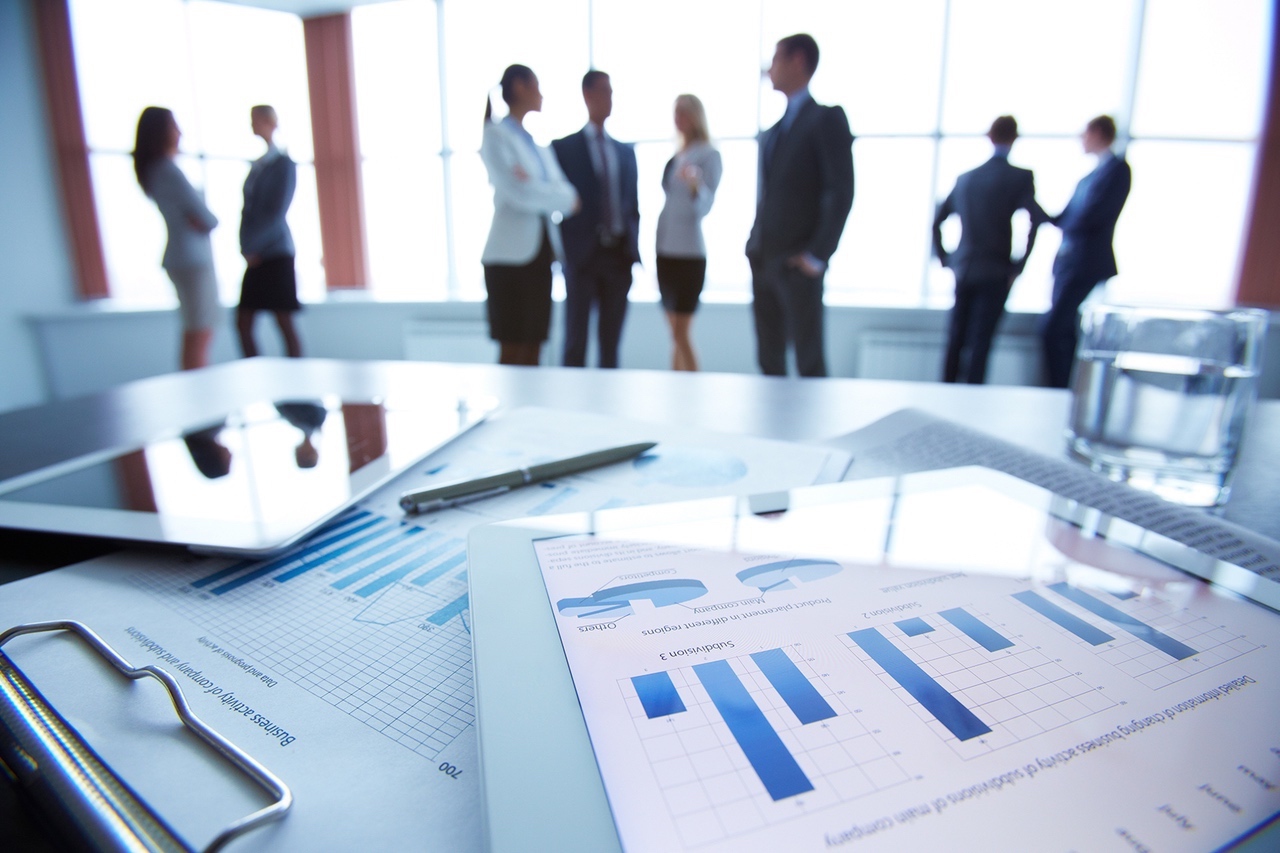 The Foundation also interacts with Institutional Partners which include public bodies, as well as related legal entities or publicly-controlled entities, entrepreneurial associations, chambers of commerce and cultural associations related to manufacturing which, sharing the Foundation’s aims, contribute to its activities and success. Send an email to info@worldmanufacturing.org and discover more about the World Manufacturing Foundation’s Partnership opportunities. 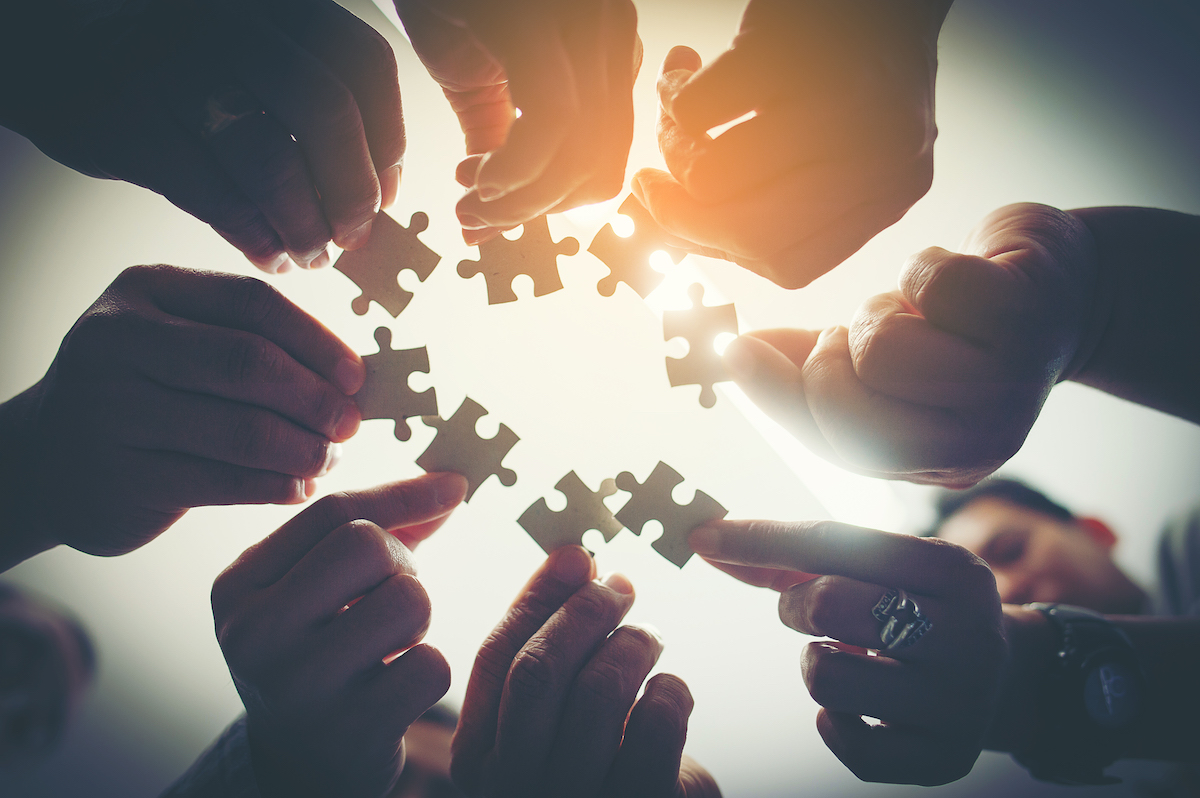 The World Manufacturing Foundation was established in Milan on May 21, 2018 by founding partners: Confindustria Lombardia, the employers’ federation in the Lombardy region; Politecnico di Milano, Italy’s leading technical university and IMS International, an industry-led, international business innovation and research and development (R&D) program.

Confindustria Lombardia
The employer’s federation represents about 13.000 companies in the Lombardy region and has been involved in the organization of the WMF event since 2016.

Politecnico di Milano
Italy’s leading technical university has organized the WMF event since the first edition in 2011, with the support of the European Commission and IMS.

In addition to its Founding partners, the Foundation also maintains partnerships with other key organisations which support the Foundation in different ways.

Regione Lombardia
The government of the Italian region of Lombardy supports the World Manufacturing Forum and its activities. 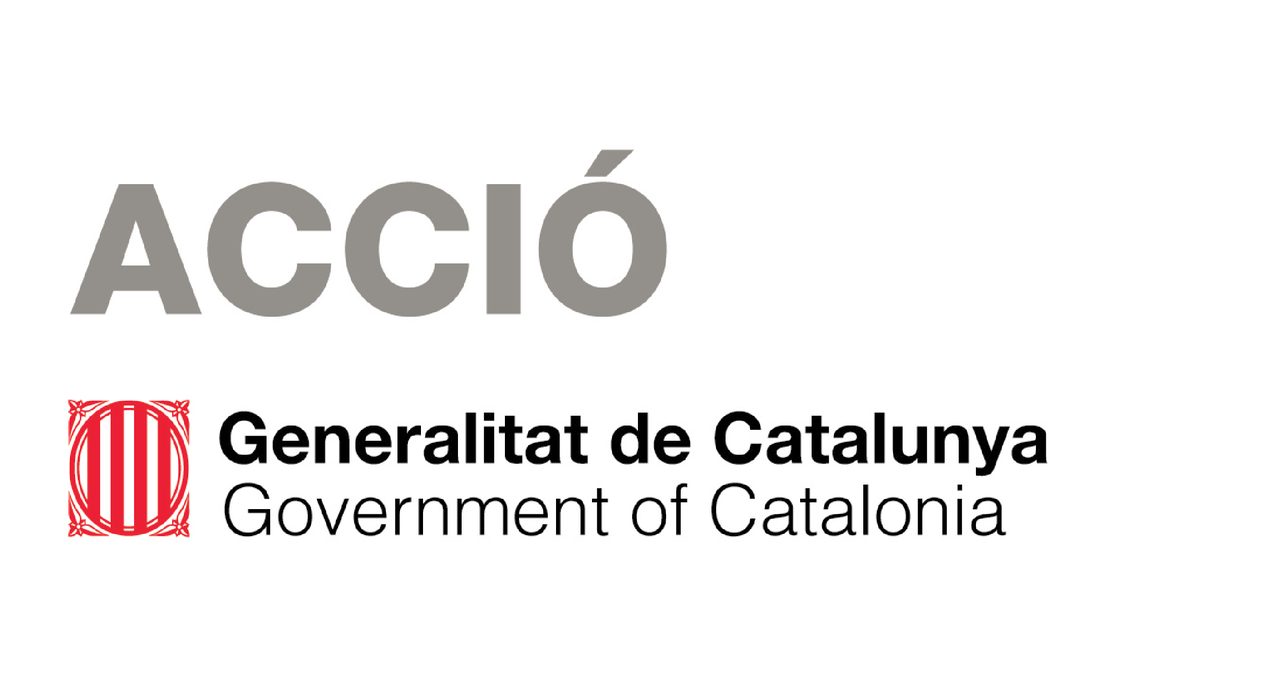 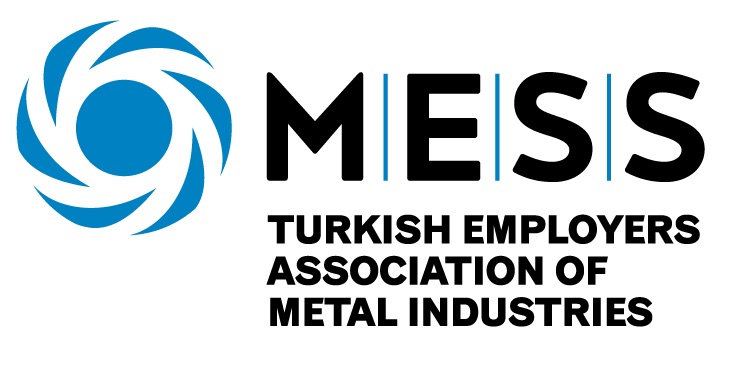 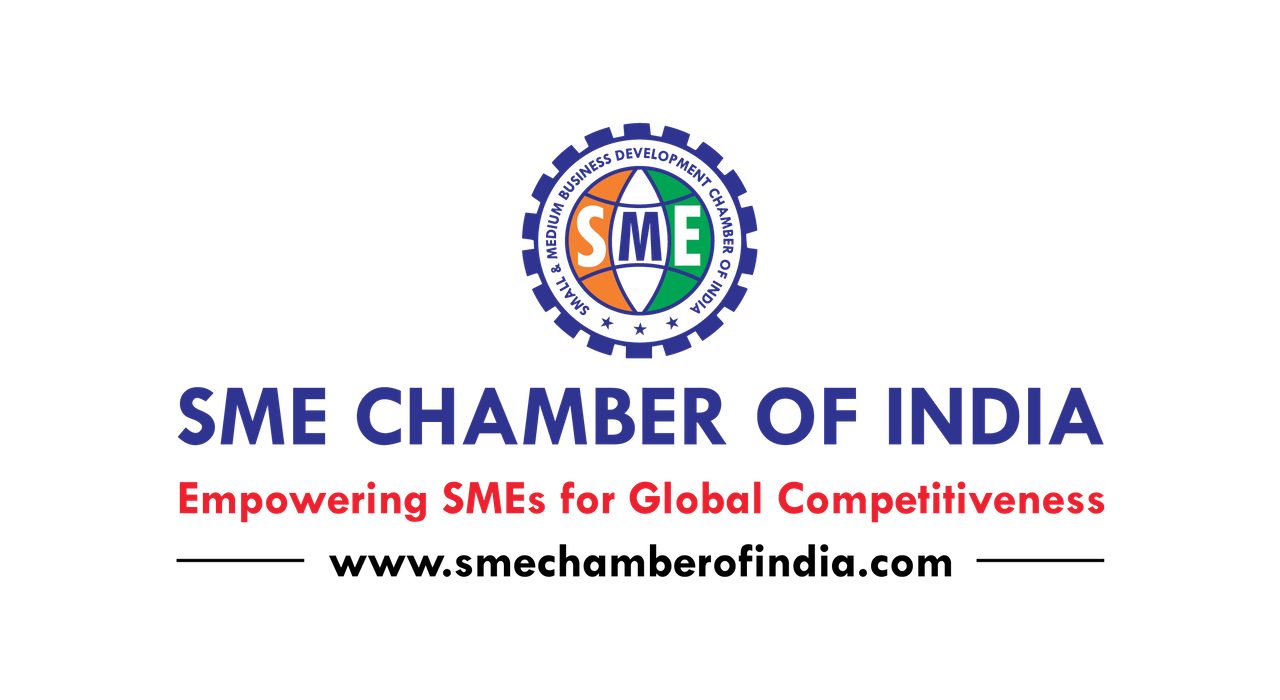 We strive to enhance manufacturing’s role as a dynamic and positive driver for economic, social, and environmental growth and sustainability. We act as a dynamic platform, bringing together stakeholders confronted with the evolving paradigms of manufacturing.